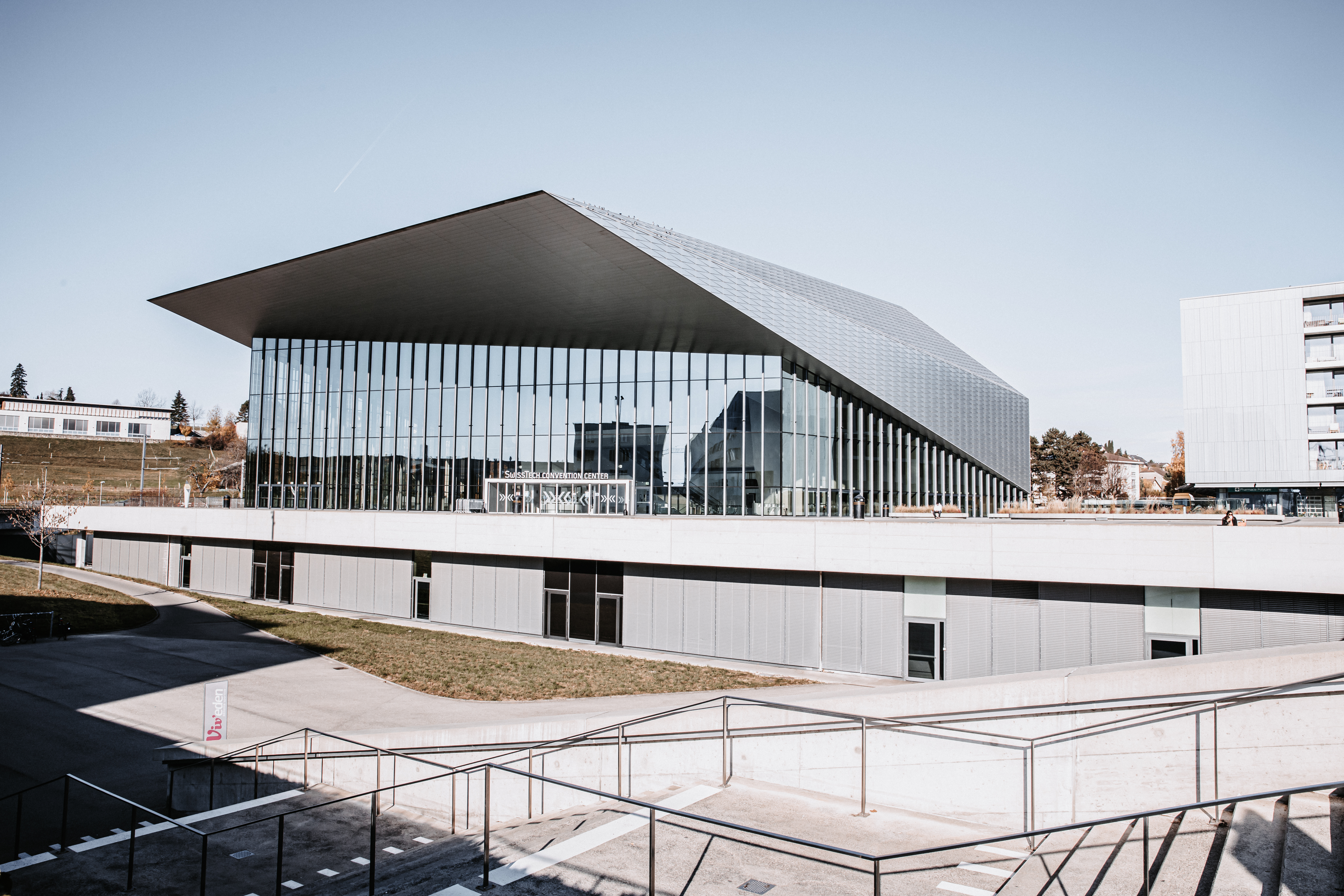 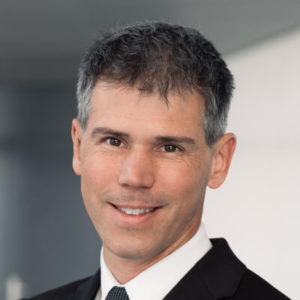 In January, the year began very well with an International Olympic Committee event, followed by the exams of more than 700 EPFL students.

In February, more than 1,500 Youth Olympic Games volunteers enjoyed a meal at the SwissTech Convention Center to close the games. The month of March was the first stoppage of the year, followed by no activity in April and May. We were very pleased with June because it marked the beginning of the recovery. We had put in place all the necessary sanitary measures to guarantee everyone’s safety. We were able to organize graduations and company events.

In the summer, we ensured that the EPFL exams were held under almost “normal” conditions. Then the annual congress of the Swiss Society of Ophthalmologists took place as planned with almost 600 participants.

This autumn’s events had to be reinvented and thanks to this flexibility, the Forum des 100, Forward and the EPFL Forum were able to run smoothly.

Then at the end of 2020 the Grand Conseil Vaudois, the legislature of the canton of Vaud, temporarily shifted to the SwissTech Convention Center for its weekly meetings.

Next Article
Delivering a successful and safe event during Covid-19
Your request has been sent, thank you! We will get back to you shortly.
Unsere Webseite gibt es leider noch nicht auf Deutsch. Sie können uns gerne anrufen, wir sprechen Deutsch. Kontakt