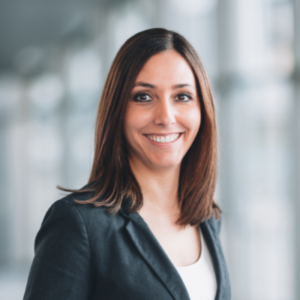 Make no mistake, Lausanne is not only compared to San Francisco only for its pleasant climate, its wine culture and its terraces. It is their respective links with technology that unite them.

It is also thanks to the universities and research centres established in the region that the ecosystem is flourishing. Indeed, it is home to the Swiss Federal Institute of Technology in Lausanne (EPFL), which is ranked among the top five universities in Europe. In particular, it has developed the Biotech Campus in partnership with the University of Geneva to ensure that the Lake Geneva region remains at the forefront of biotechnology and life sciences research. The Lausanne University Hospital (CHUV), rated 9th best hospital in the world by Newsweek Magazine in 2019, also plays a central role in medical research and education.

All these elements together create the dynamism of the Health Valley and enables Switzerland to take a leading role in the medical technology sector.

Read more about the Health Valley 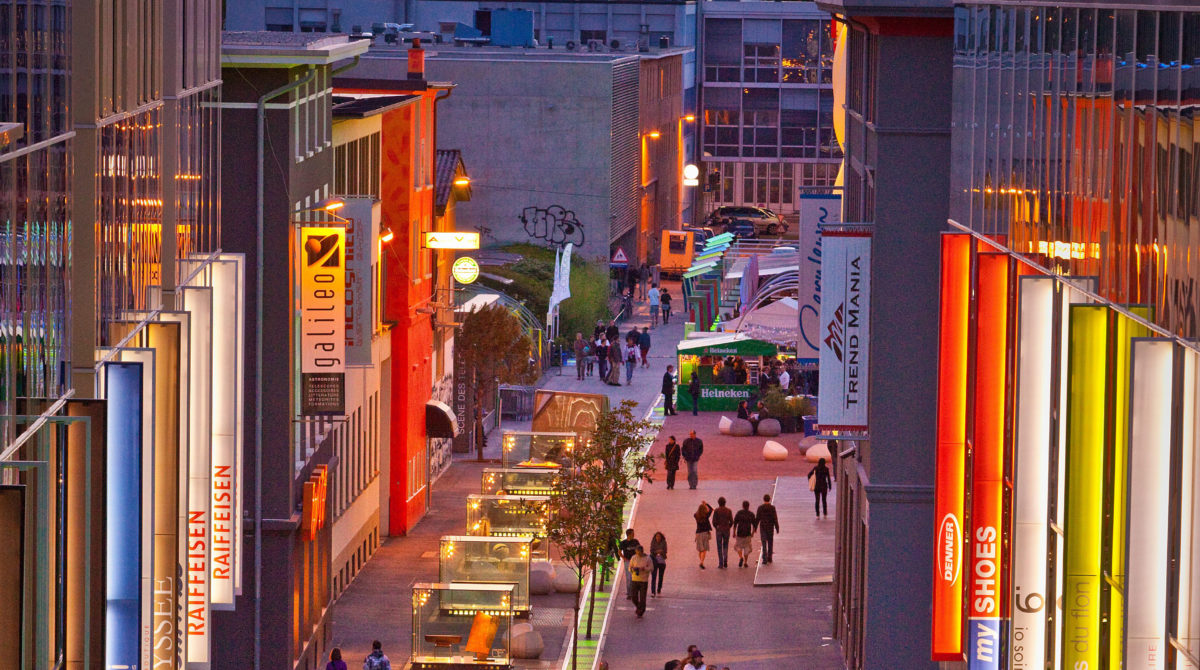 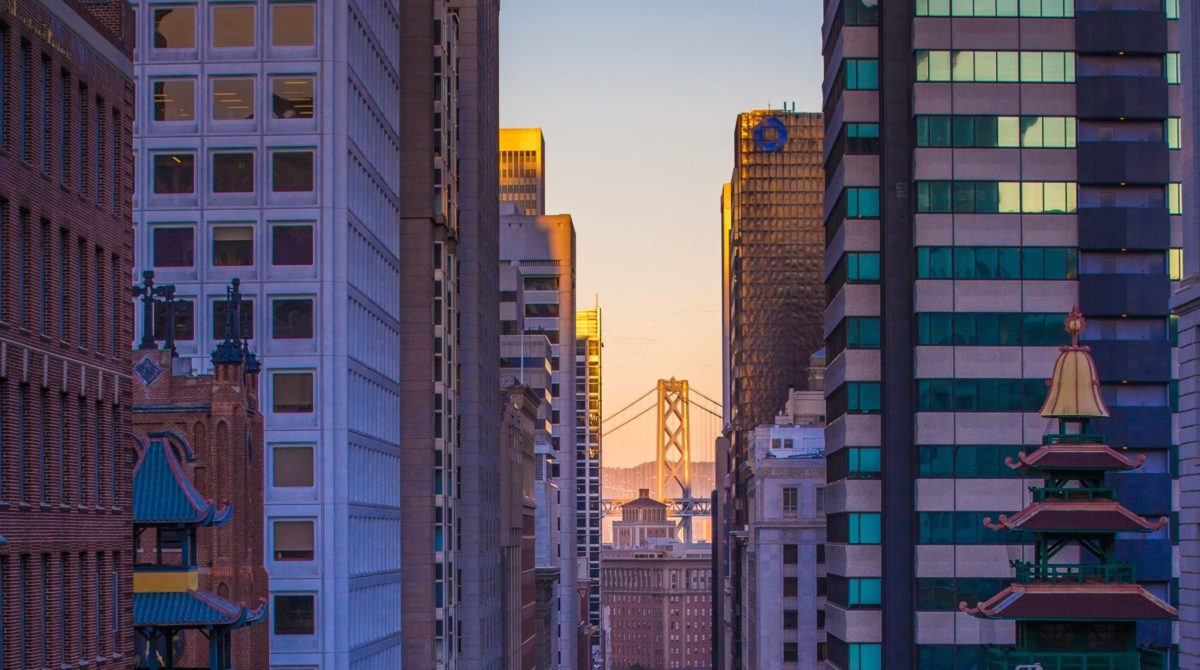 *The city of Lausanne was named best small city in the world in the very first “Small Cities Index” of the British magazine Monocle.